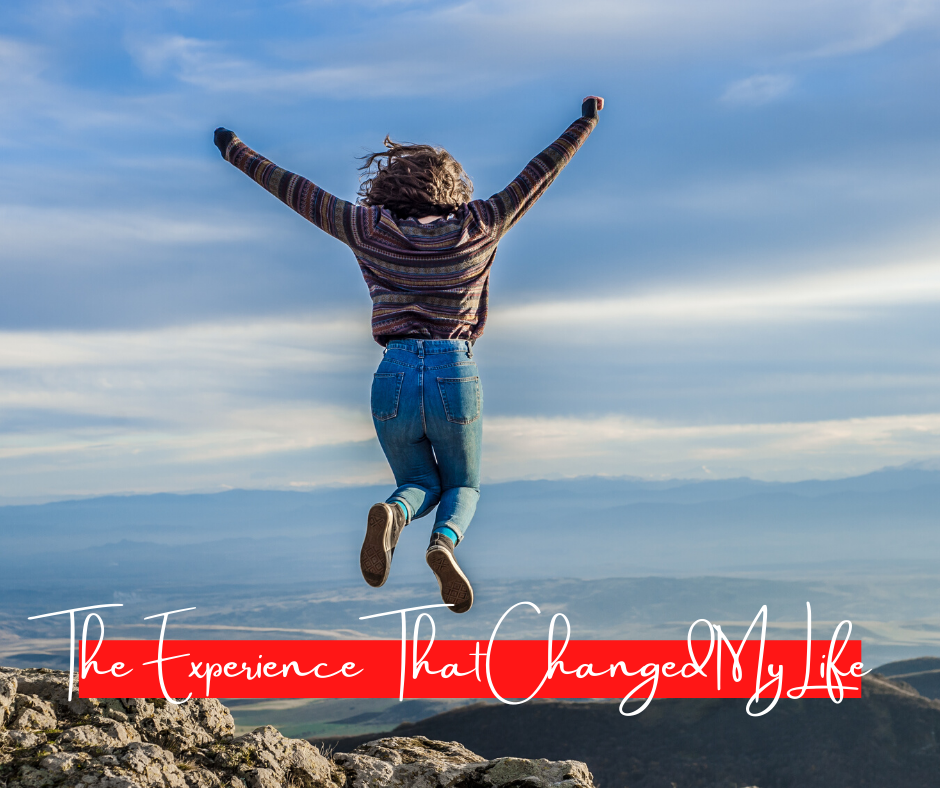 Another day, another life

Once upon a time, there was… Boring, right? Not another bedtime story! But is it a story? Or the “naked truth” of a life-changing moment in time, well, more like a series of moments because, hey, let’s be honest, we shift the helm of our lifeboat so many times during our voyage that it becomes difficult to pick just one turn of events… or a smell, or a taste, or a sound, or a chance encounter…
I know what you’re thinking, but still, let’s make effort though.

I remember the cold. I don’t like the cold. Not one bit. But I like the smell of home-made cookies. And the presents, of course, who doesn’t like presents? And the best part is that tremendously feverish feeling, the shivers of excitement, of anticipation… This time, though, it was different. I was trembling, all night (night instead of right?), and didn’t quite know what to expect, the events were unique, unlike any others. Yeah, sure, cookies and presents were nice, but somehow they slipped quite far from my mind because something else was coming…

They had eyes, and heads, and arms and legs like us, and they were breathing, and walking…and even smiling! That seemed weird, and yet, they were here. They were human, like us, but different somehow. They were relaxed, and calm, and smiling, and if that was not enough to make me tremble, well, they were talking! I was doing very well in school, you know, my grades were really good. There was just once a huge issue: I didn’t understand a word they were saying. Or at least, I thought I didn’t. Until images appeared in my head, not of words, but their meaning, slowly, like a creek turning torrent, making me dizzy and confused and even more scared than I already was…like that was even possible!
Remember that close encounters of the third kind? That was it! it finally dawned on me… Aliens! Speaking french!

Amazing, isn’t it?
That year I stopped studying Math, it didn’t define me anymore, nor Chemistry or Physics. A new path was opening in front of my incredulous eyes. The result? That path will bring me, years later, towards new horizons, new “aliens”, new languages, new encounters.

In truth, one can never stop moving, and taking the next step, accepting a new challenge, well, who knows what that will bring you? 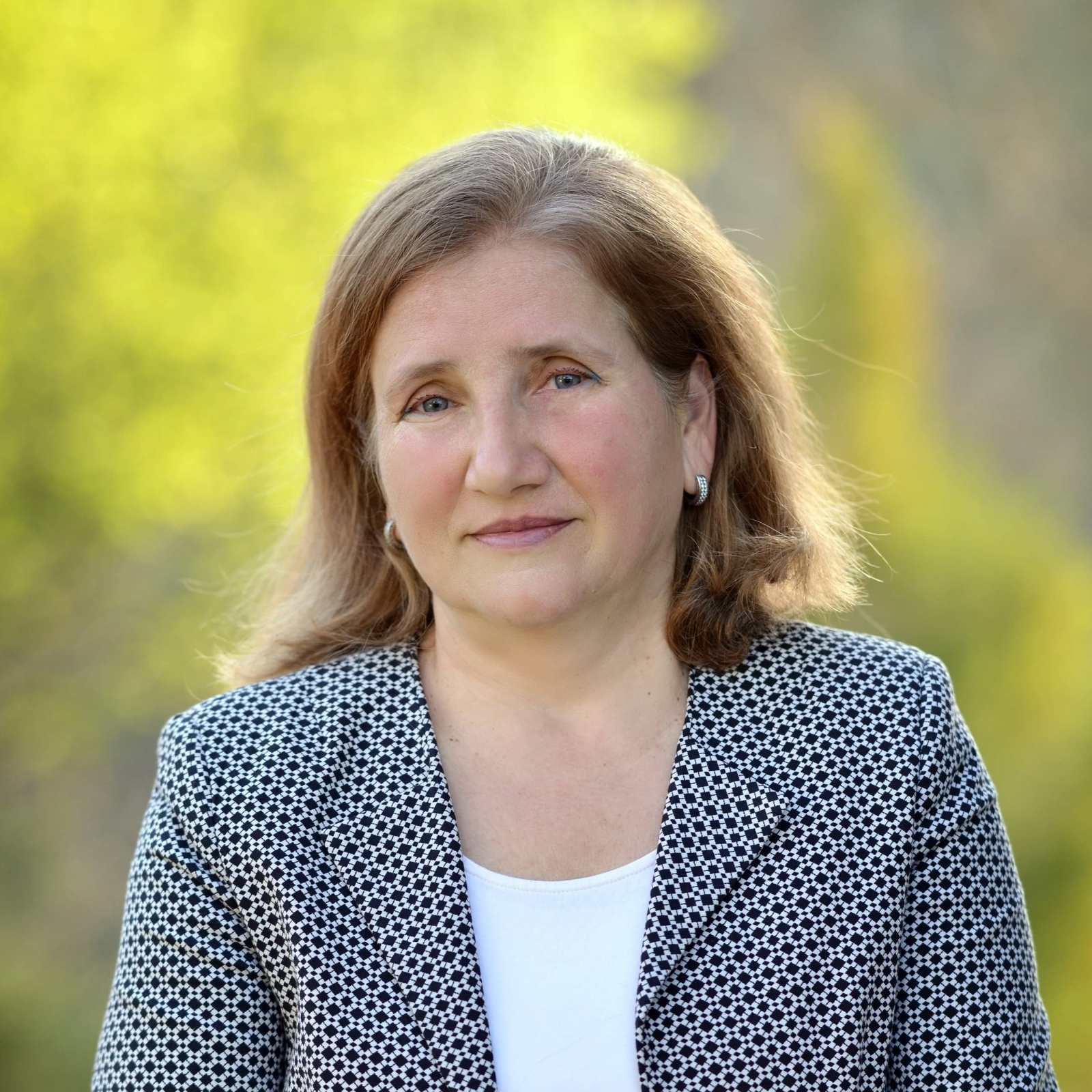 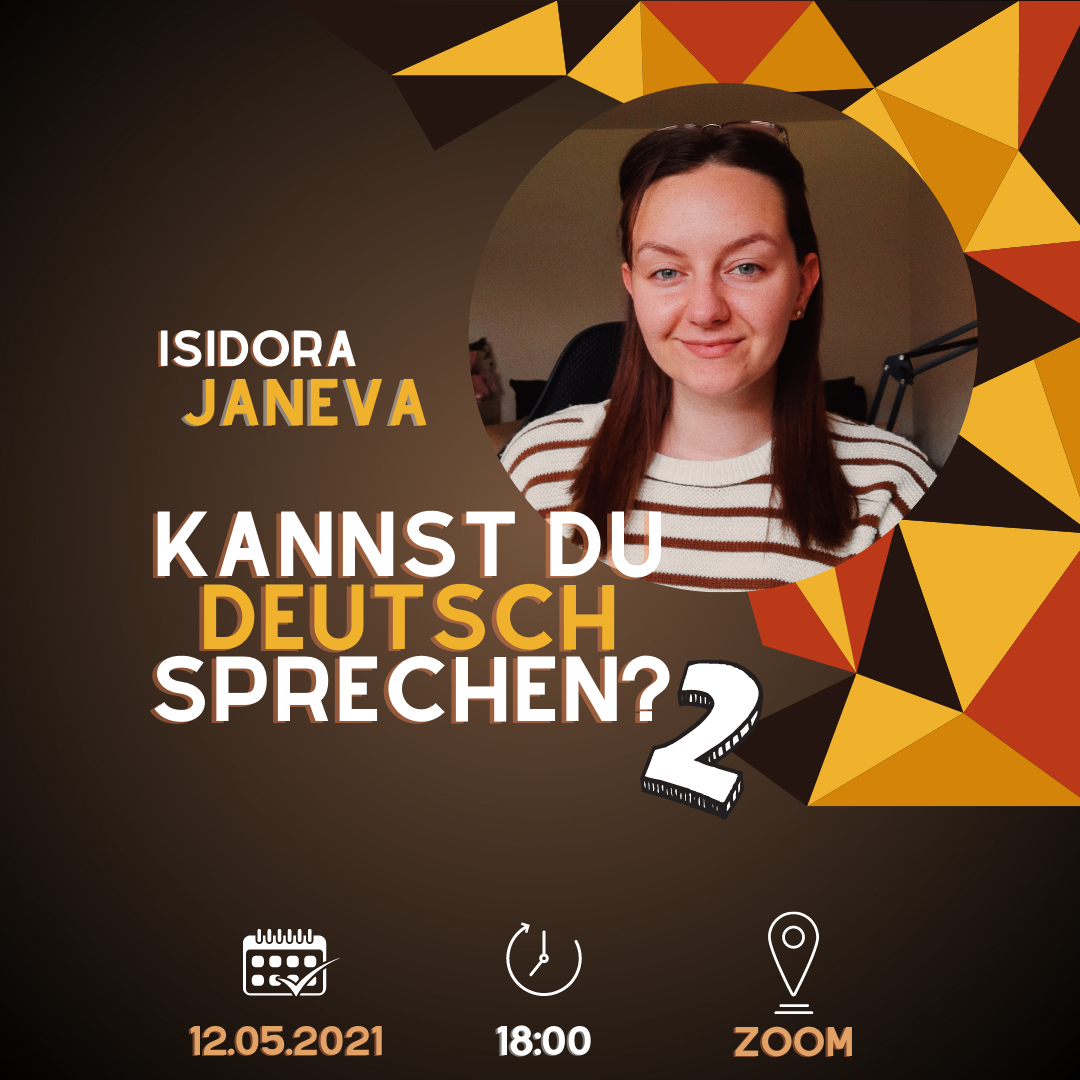 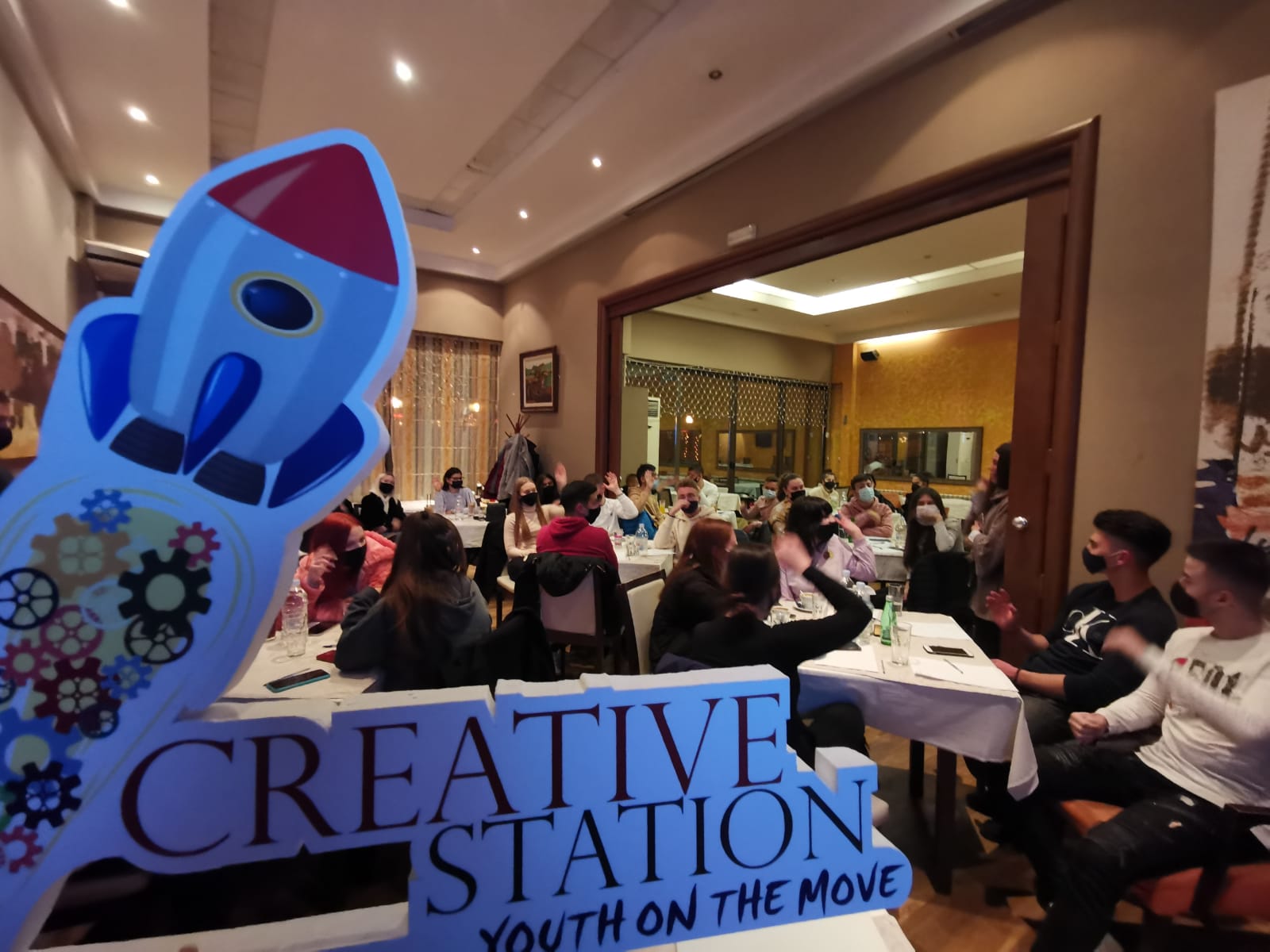 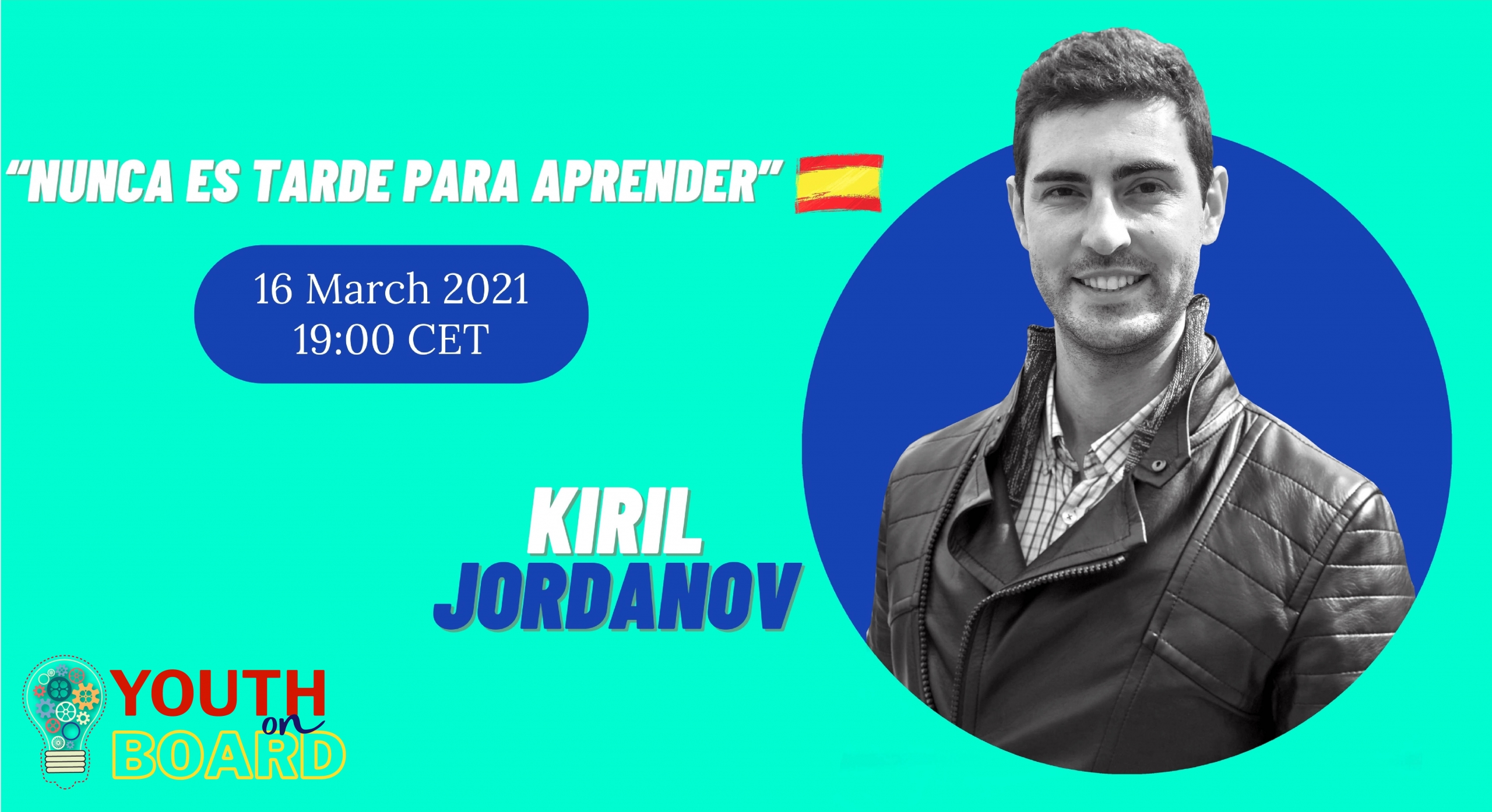 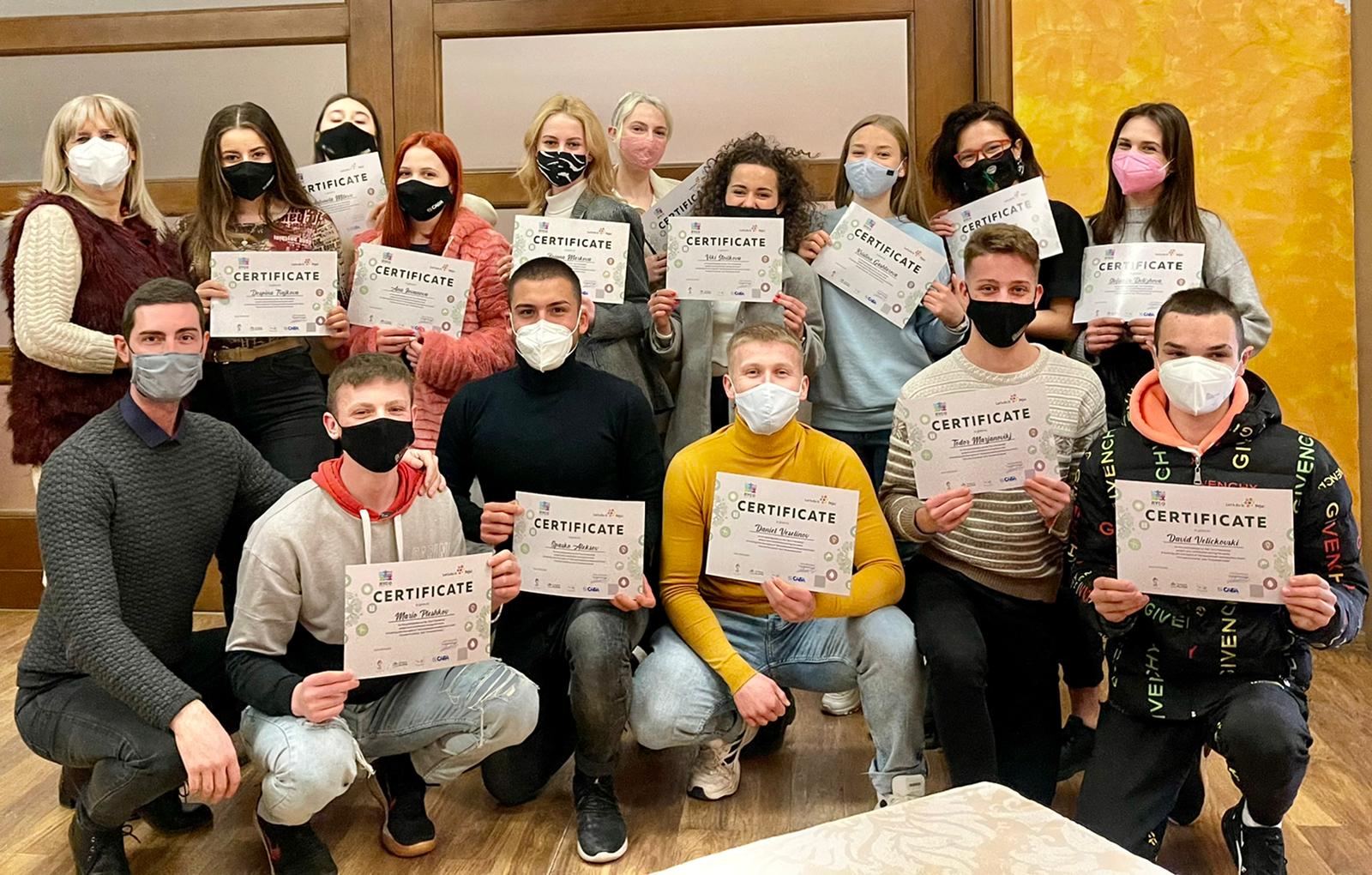 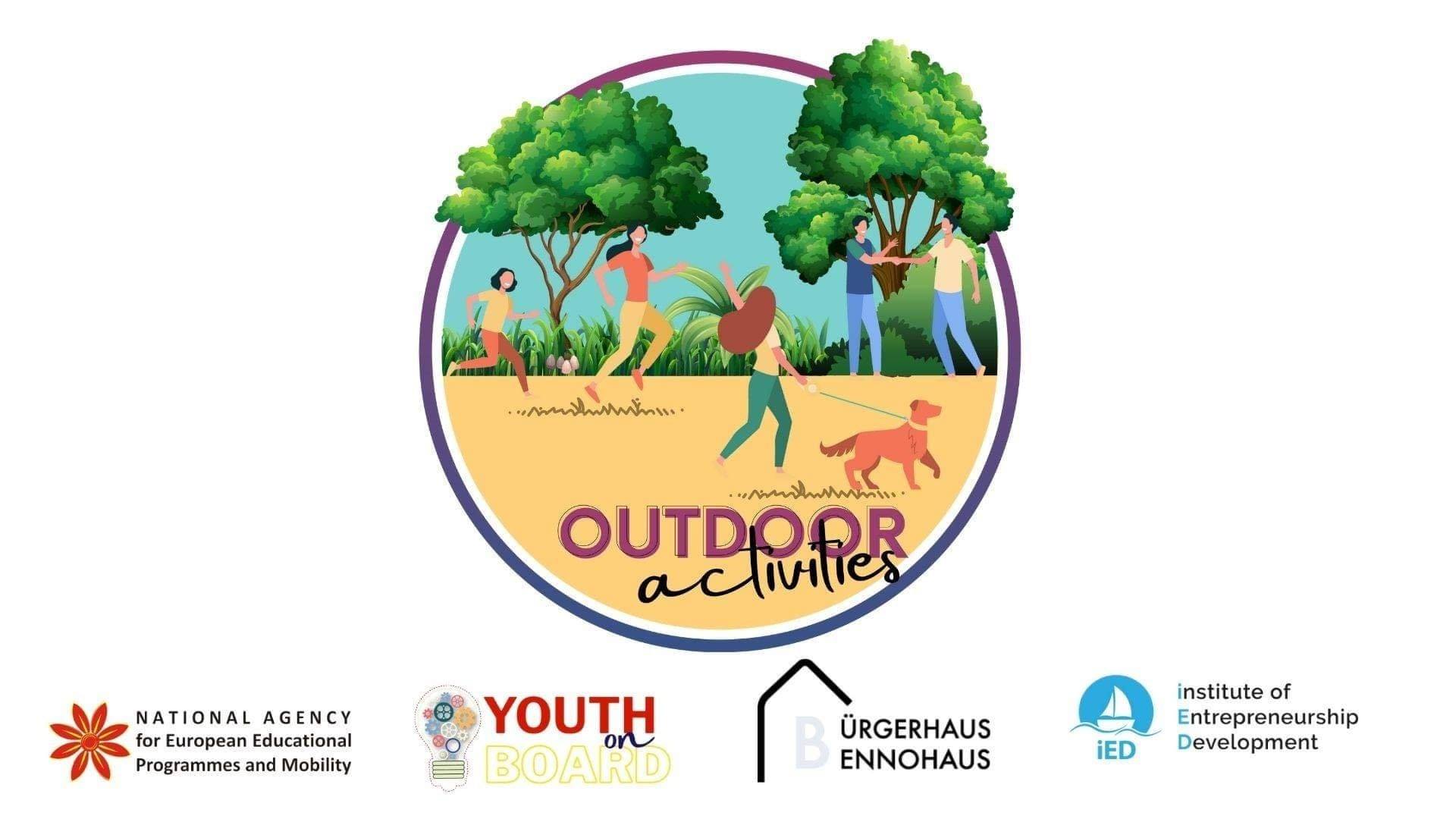 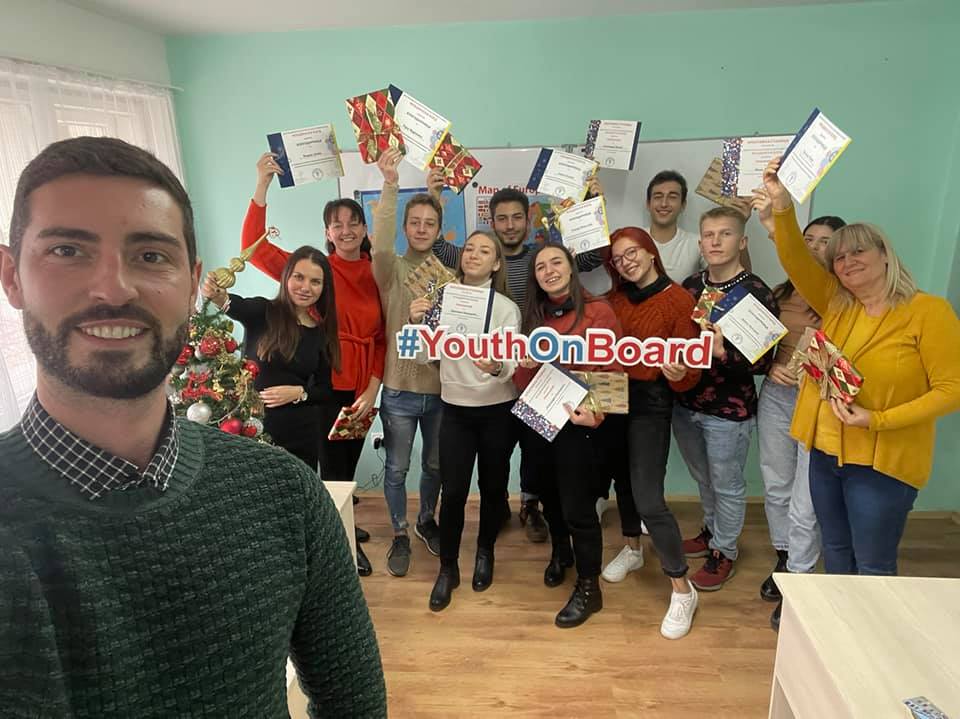 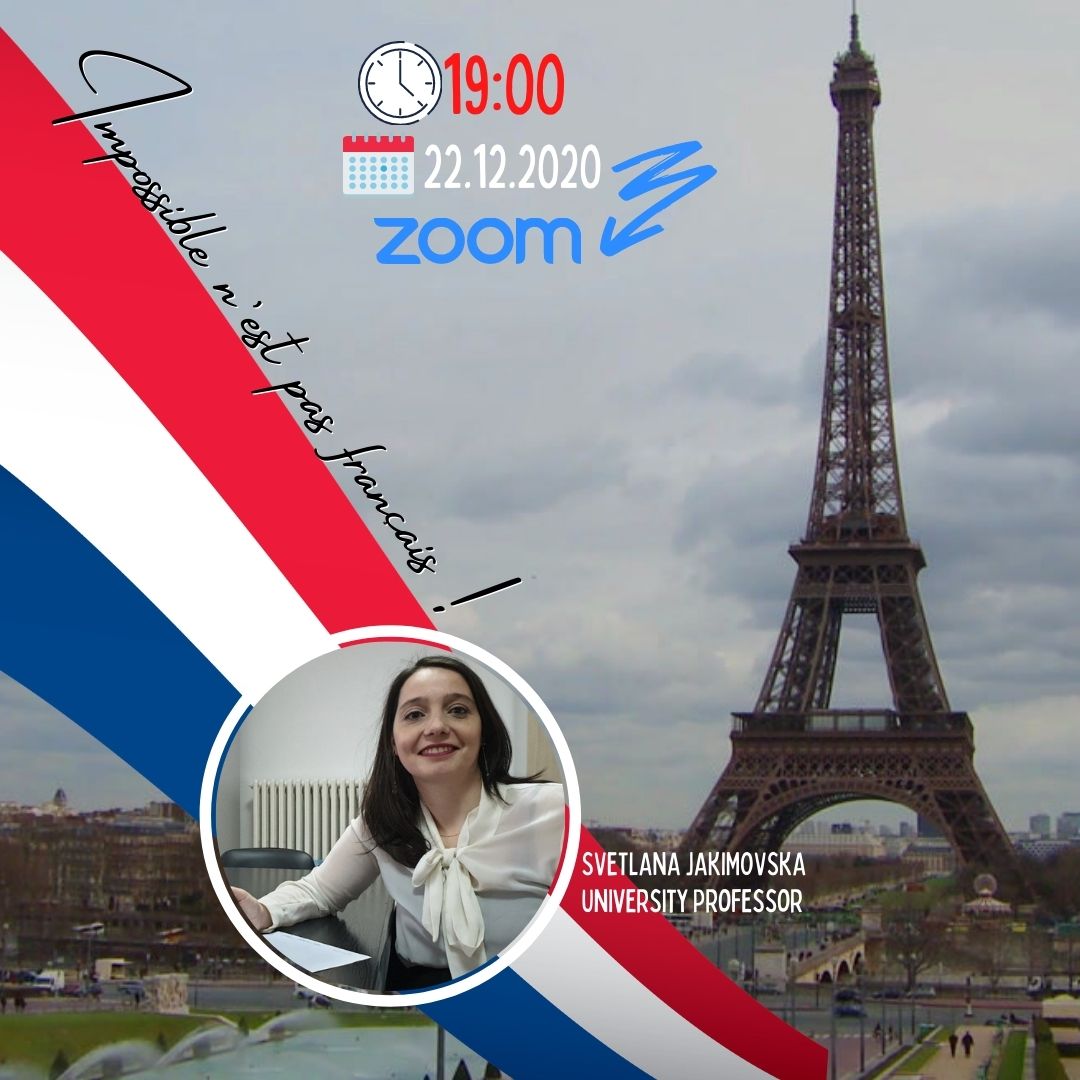 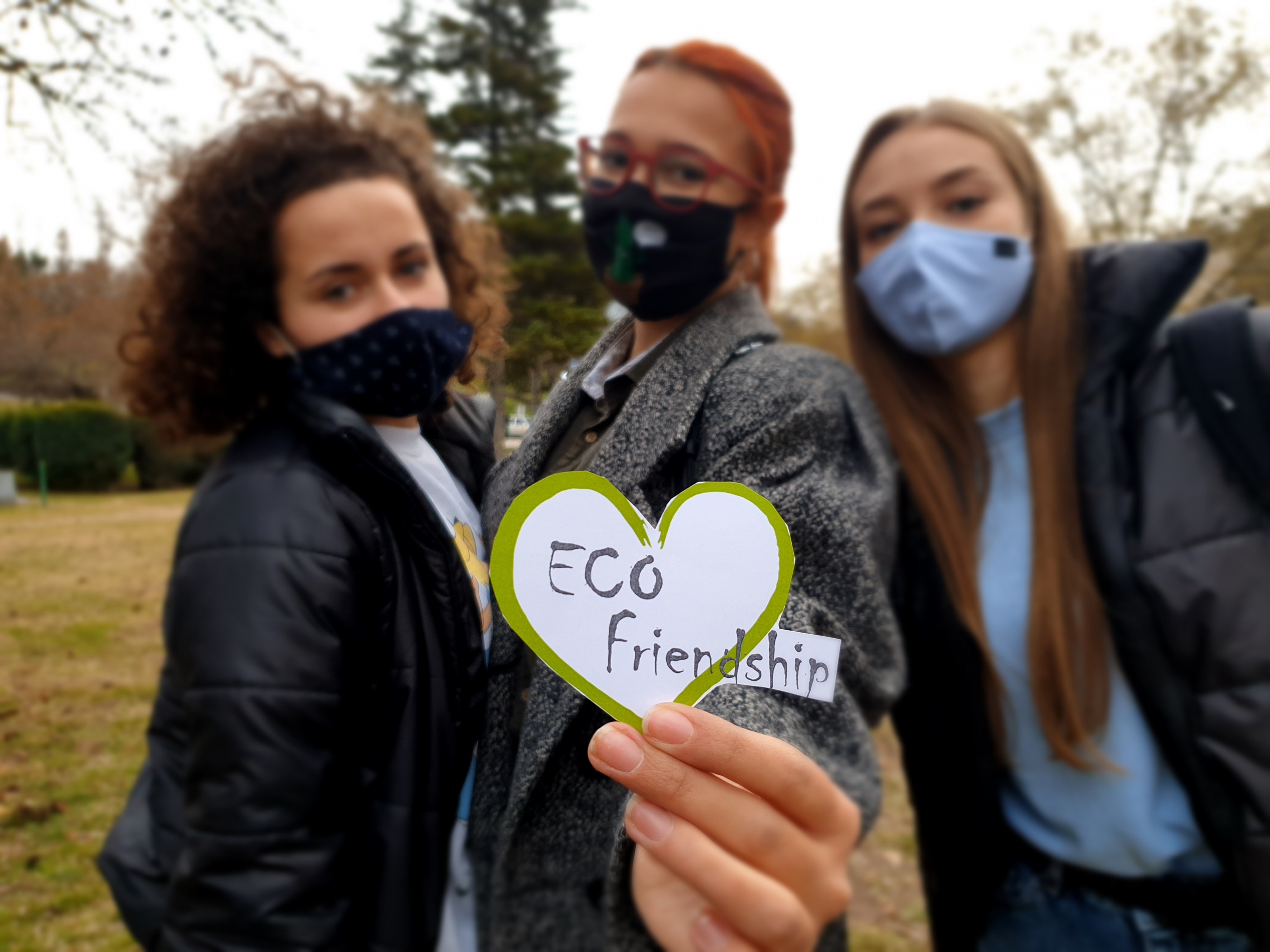 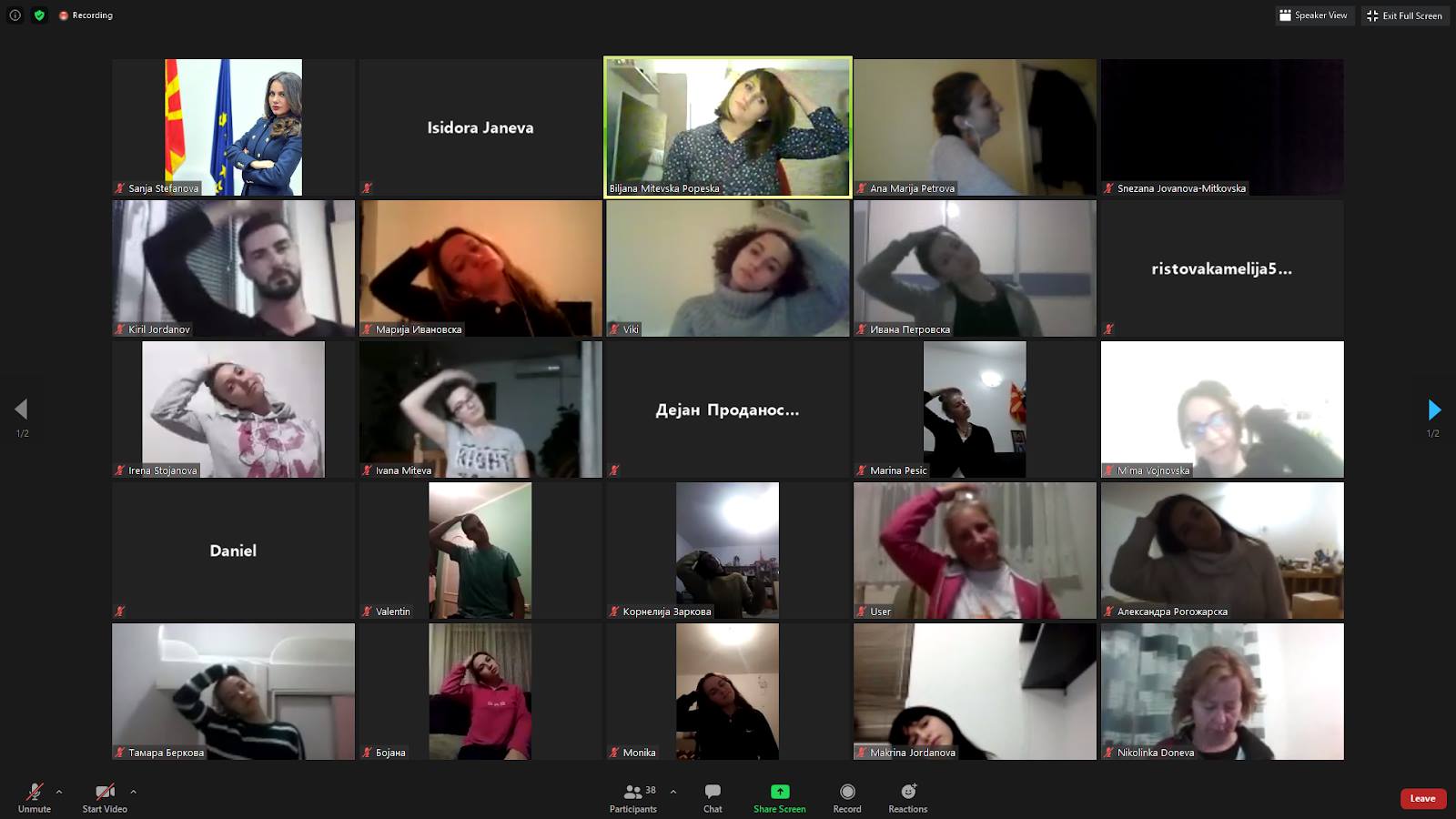 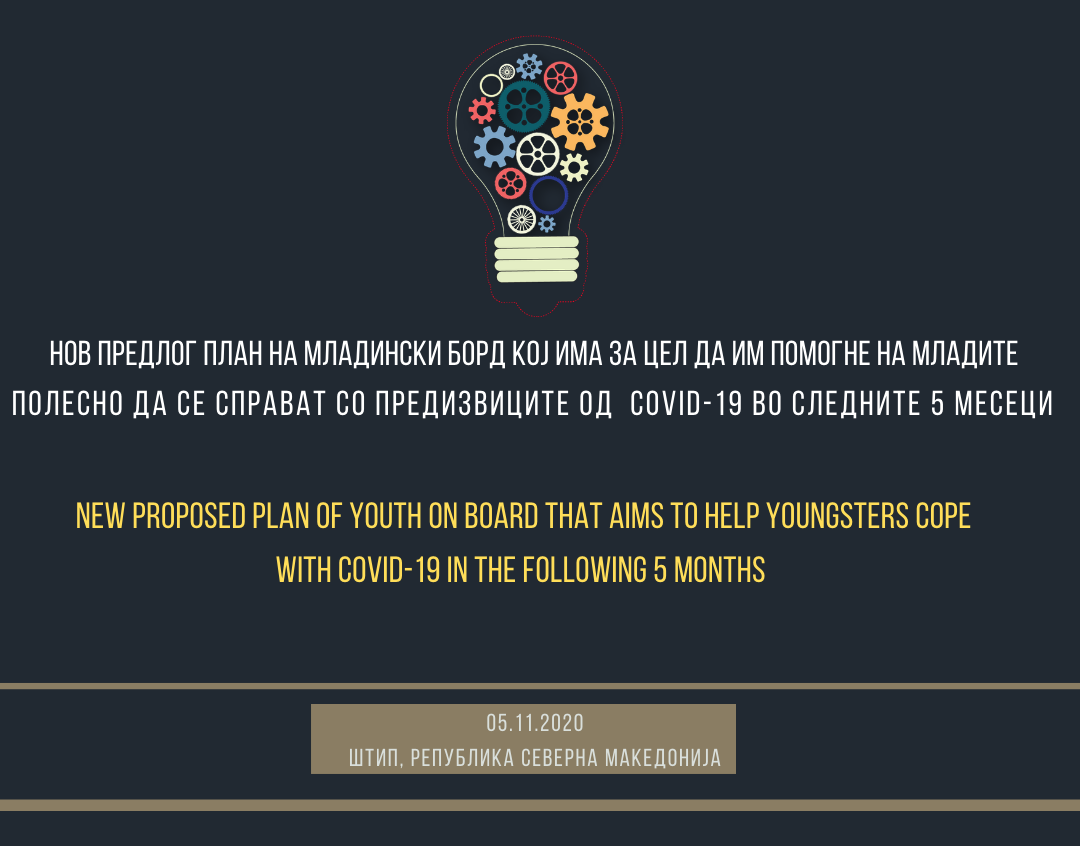 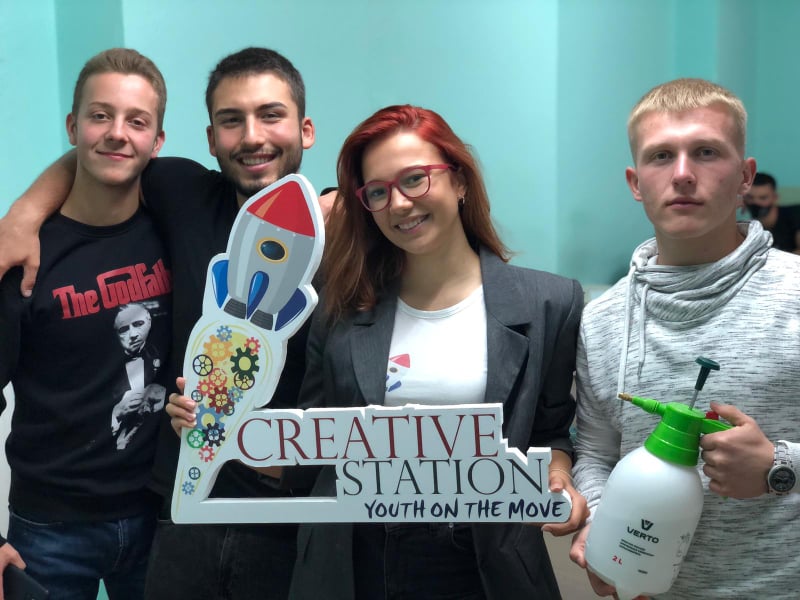 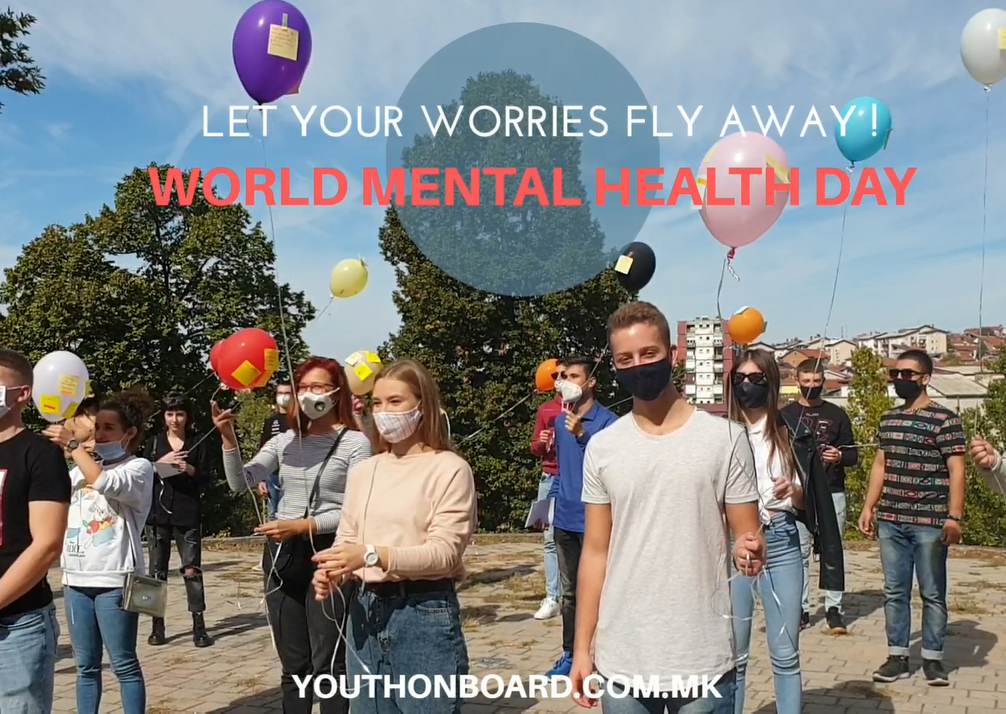 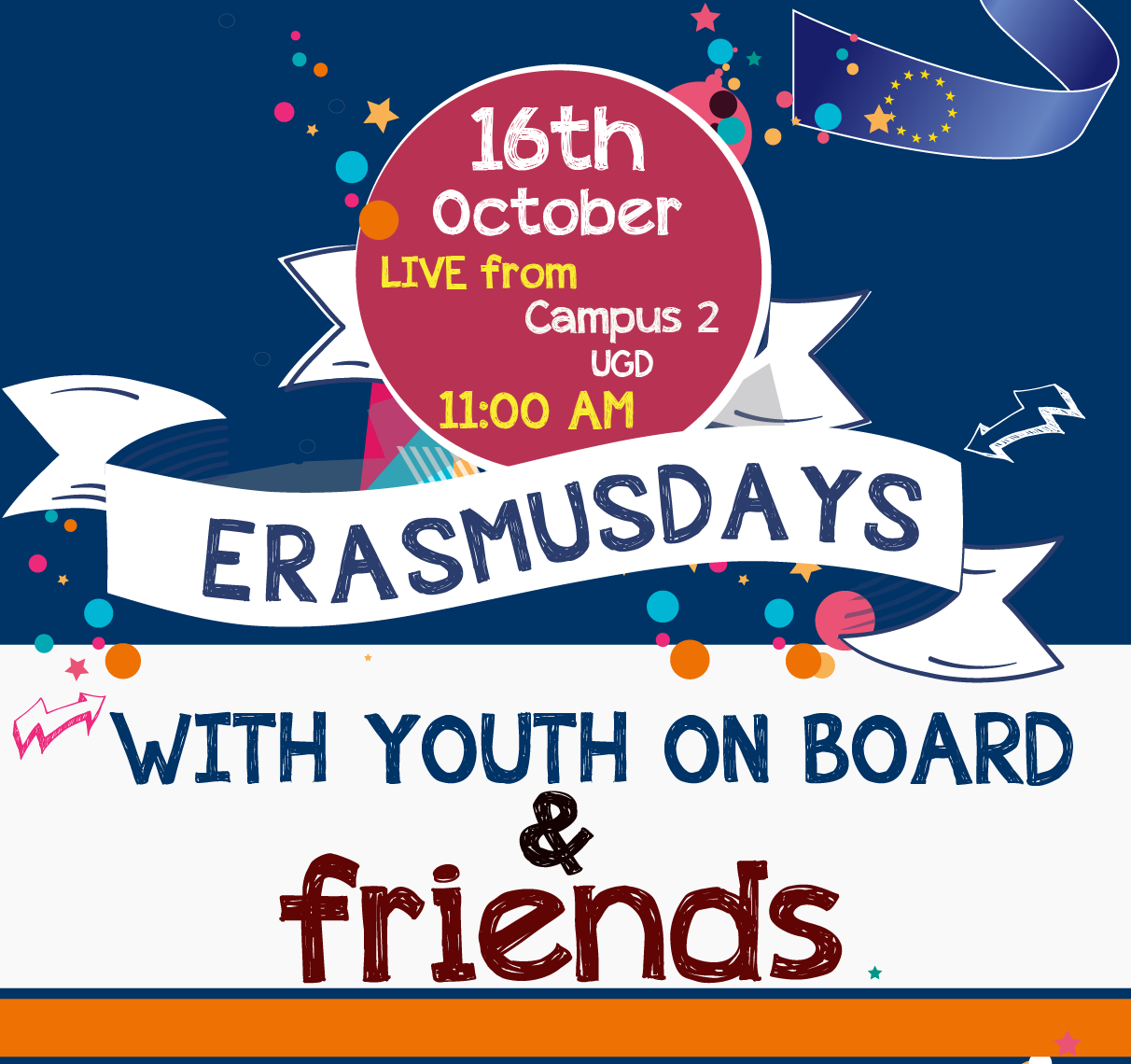 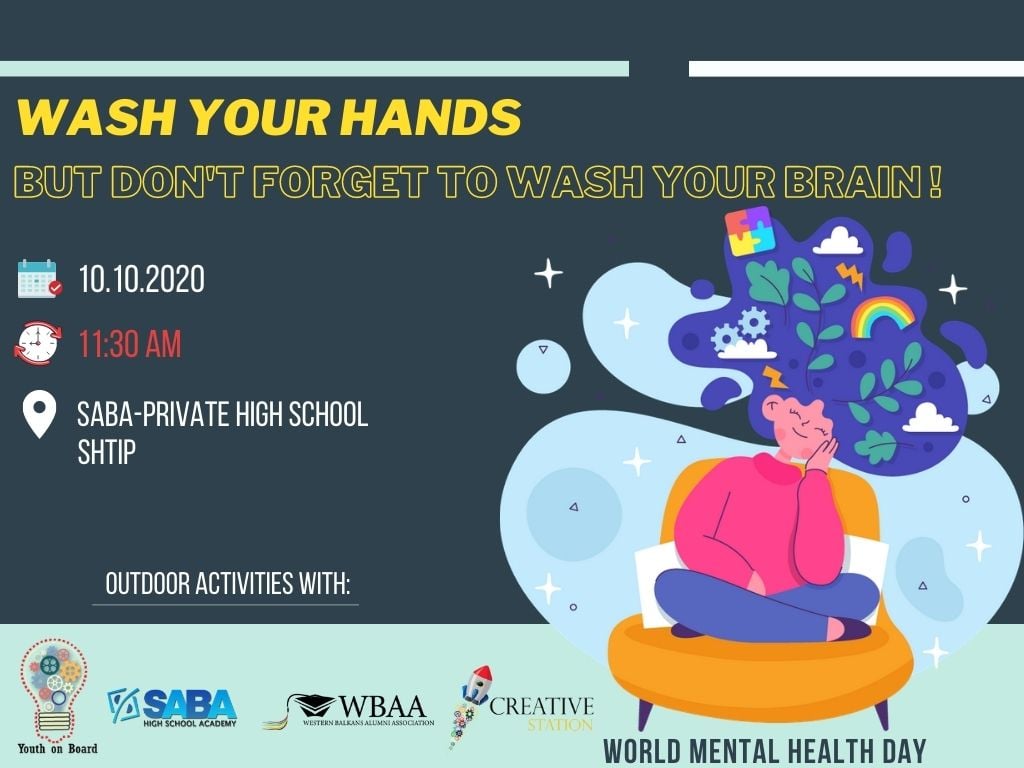 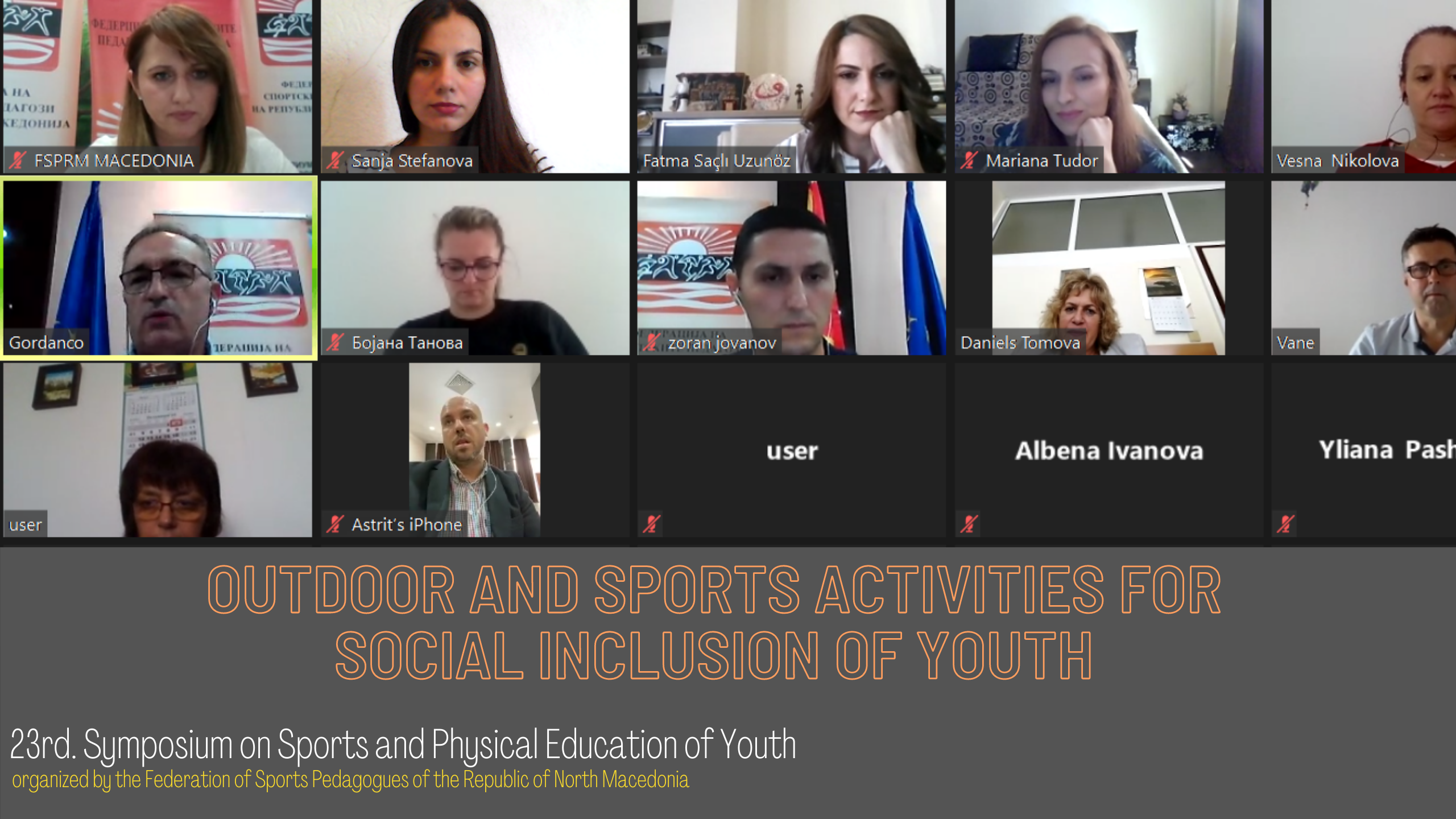 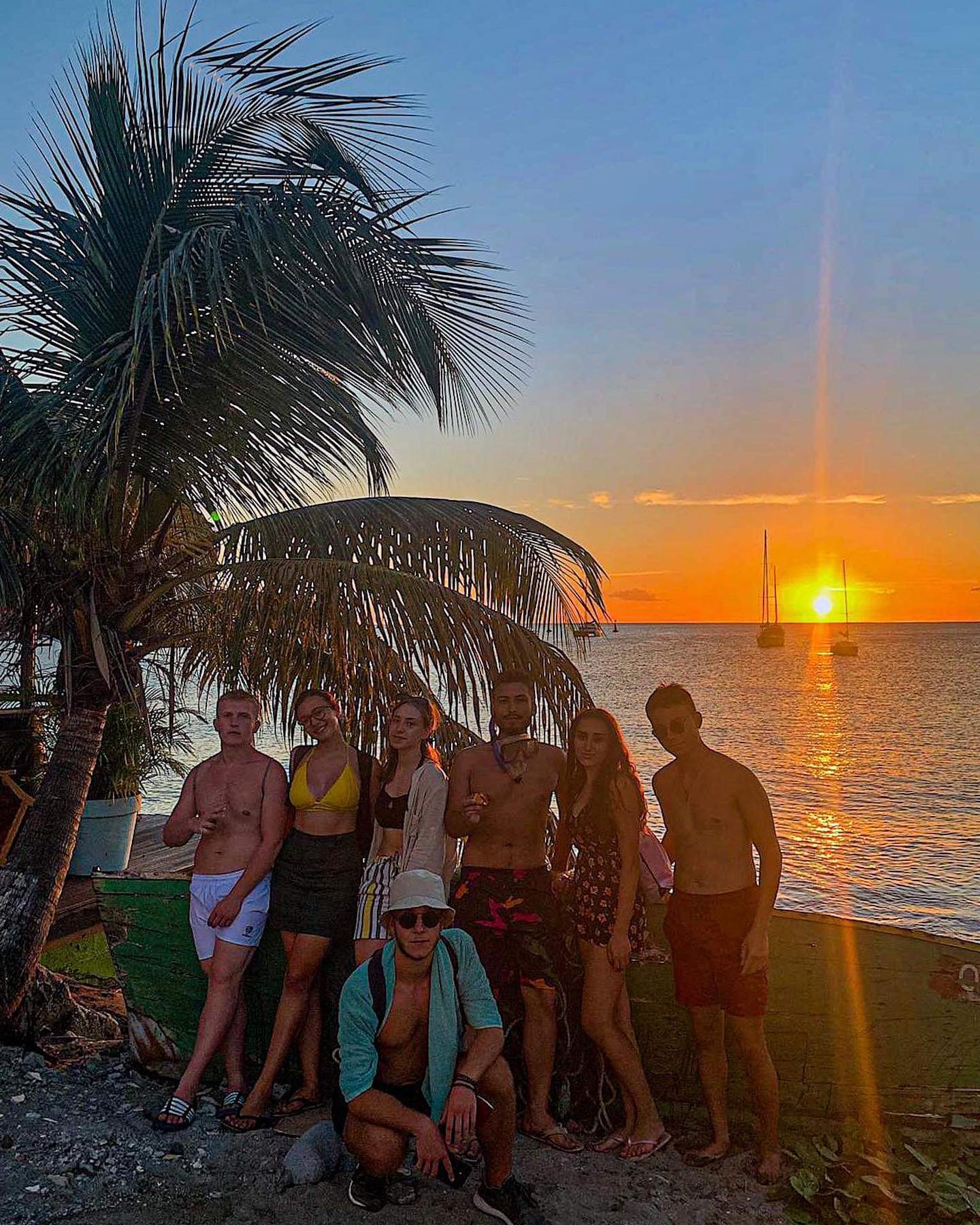 Nikola Cenov – Erasmus + in the Caribbean

My first ever project in the Caribbeans, I must say an absolutely amazing experience and opportunity, I didn’t 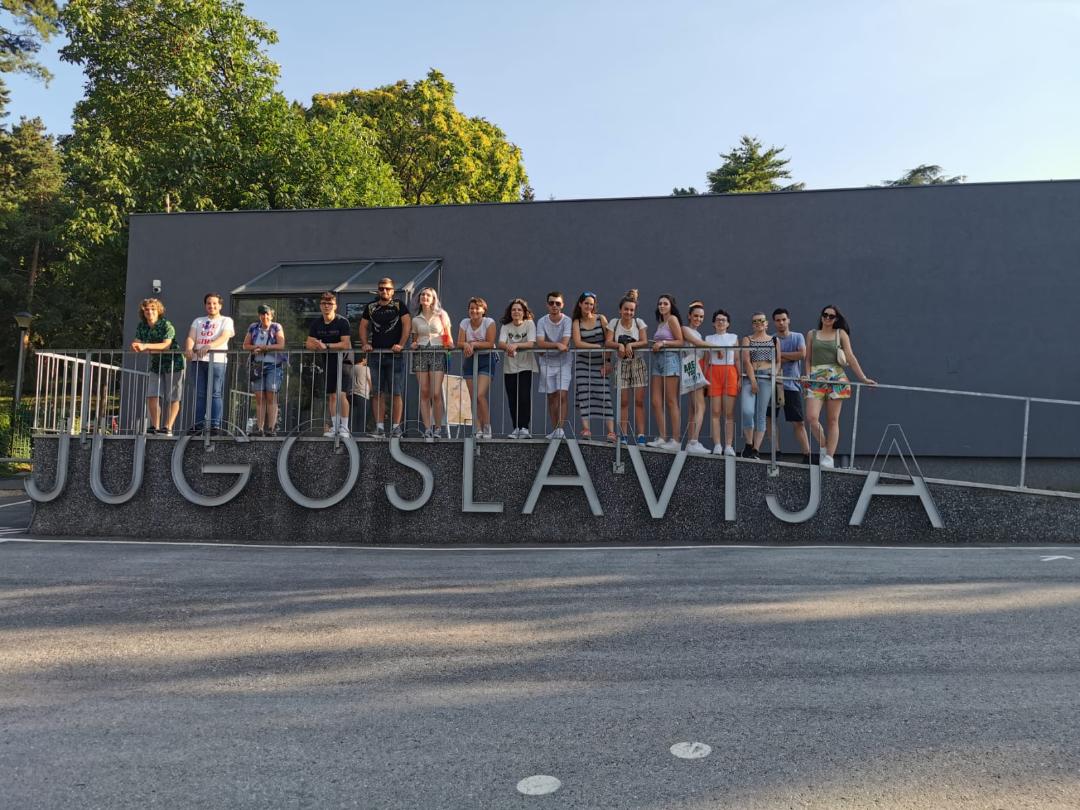 Posted on August 8, 2022By Sanja Stefanova
Posted in Testimonials

Posted on August 8, 2022By Sanja Stefanova

This was my first project with the Erasmus+ program and the project was about “New Innovations”. The journey